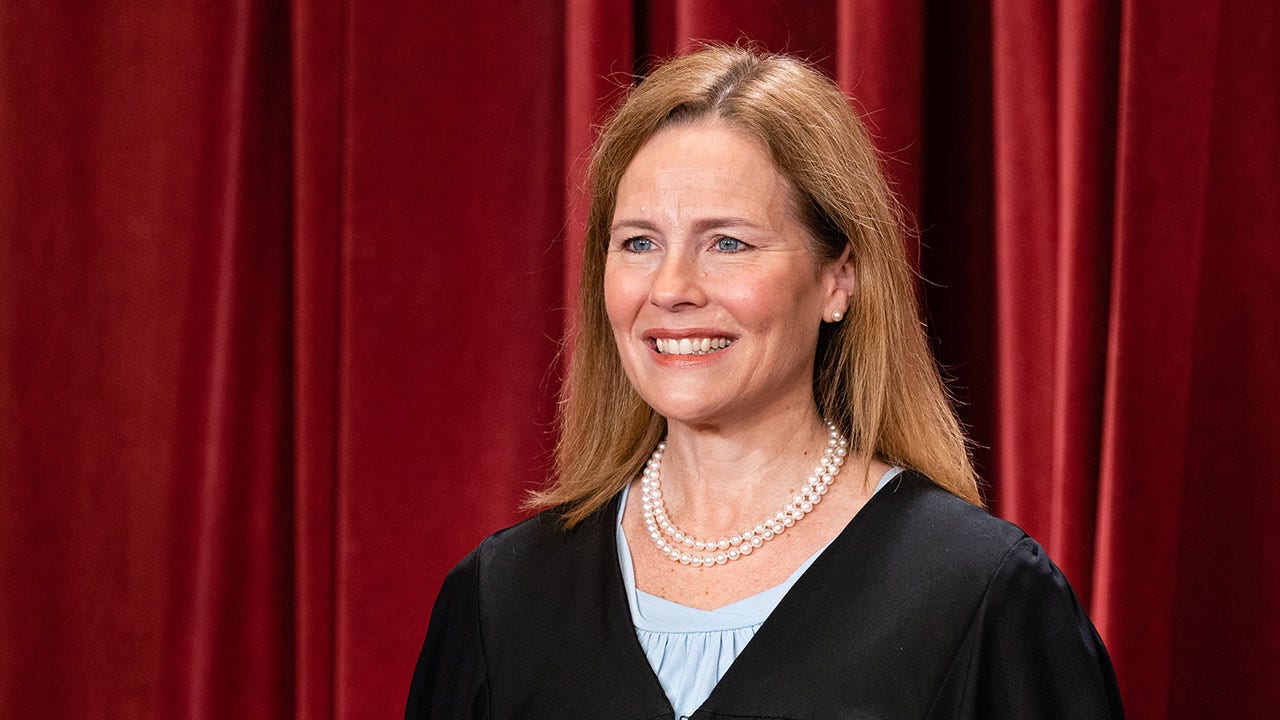 Justice Amy Coney Barrett's Christian faith and alleged ties to the group People of Praise are again called into question before the Supreme Court is set to hear an LGBTQ-related case.

Then we have the corrupt Congresswoman Maxine Waters, referring to Trump supporters by two words that are terrifying considering President Joe Biden’s weaponization of the Justice Department. What is disturbing is a sitting Congresswoman labeling the 74 million Americans who voted for Donald Trump as “domestic terrorists” given the Biden regime’s lawless targeting of the Left’s political opponents.

Here we have a complete double standard of law, so why isn’t Waters being treated like moms and dads?

Brazilian people flood the streets in protest at a stolen election.

Bolsonaro is now huddling with the military to plot his next moves. Bolsonaro is meeting with the military after exhausting all legal options after an appeal was rejected by a corrupt, opposition-appointed Supreme Court justice.

When innocent people are murdered by a deranged person, Democrats immediately assign blame, even while the bodies are still warm. Will the Bair Hugger lawsuits end up in a cozy settlement? | Zupyak The defective Air-warming blankets ensued in Bair Hugger lawsuits. The rejuvenation of the claims after a prior dismissal has lit the hopes of many victims. It is abundantly obvious that the Democrats are willing to do ANYTHING to try and catch Donald Trump in a jam. They have spent the better pat of a decade desperately trying to find ANY HINT of evidence that Trump has done something wrong … to no avail. One of their man angles have been [&helli..

Reminder AND FOR NEW & RECENTLY NEW FOLLOWERS!
I am a survivor of Nursing Home Abuse #NursingHome & almost KILLED! Still NO Justice! On My Personal Website http://www.jeffhertzog.net the WAR goes on even against #UniParty #Democrats #Republicans - the Nursing Home was #Federal & #State funded!
#DEMANDAPITALPUNISHMENT FOR ALL OF THEM NURSING HOME ABUSERS INCLUDING THE #Fascist #Nazi #Communist #Totalitarian #Tyrannical #Satanic #Luciferian #COVID LOCKDOWNS AND FACE DIAPERS/MASKS!!

NO AMNESTY!
NO REPRIEVE!
NO MERCY!

#restoreTheMilitia - COUNTY BY COUNTY - ARTICLE 1 SECTION 8 CLAUSES 15 & 16 INCLUDING AUTOMATIC WEAPONS, CANNONS, TANKS!! SHALL NOT BE INFRINGED! NO BACKGROUND CHECKS! THAT IS EVIL!

239 Followers
Seeker of truth and promoter of freedom.