US House elections as competitive as ever https://rollcall.com/2022/...

US House elections as competitive as ever

There are more competitive US House elections at this point in the cycle than on average over the past 3 decades.

NO! NO IT'S NO THE BEGINING OF THIS SCAMDEMIC COVID-HOAX PART 2 BY MONKEYPOX NOW! I hope that nothing of the hell that you Alex Jones & "INDEPENDENT" MEDIA'S PREDICTIONS OF HELL ABOUT EVERYTHING INCLUDING THIS MIDTERM ELECTIONS OF 2022 BECAME TRUE BY MERCY IN HOLY NAME OF OUR LORD AND SAVIOR JESUS CHRIST!

It Begins: Democrats in NYC, Illinois Declare State of Emergency Over Monkeypox
The midterm variant is beginning to surface! These who called themselves so "Conservatives" even from "Independent Media" who are like ARTISTS FULL OF EGO & ARROGANCE are a bunch of COWARDS who refuse CREATE SINCE 2018 EVEN WITH MANY SIGNS & ALL KNOWLEDGE BEFOREHAND FROM THAT MIDTERM ELECTIONS OF HOW RESULTS FROM ELECTIONS OF 2020 WILL BE STOLEN/MANIPULATED BY COMMUNIST-NAZI-FASCIST WITH ACCOMPLICE FROM SUPREME COURT/SATANICAL ELITE A MOVEMENT AND CAMPAIGN TO MAKE A GREAT MILITIA IN USA USING SECOND AMENDMENT TO CLEAN THREE BRANCHES OF USA REPUBLIC TO SAVE FREEDOM OF SPEECH, USA AND MANKIND!

What's Marcos Pontes thinks about the Compulsory/Obliged "Vaccination" of Brazilian People with 4 DOSES OF LETHAL POISONING INJECTIONS DISGUISED INTO VAXX COVID-HOAX? DO YOU GONNA CONFRONT THE DISCUSSION IF LULA "WINS" THE PRESIDENTIAL ELECTIONS? IF HE ACCEPT A DEBATE ABOUT IT?

ALERT
🆘️WAKE UP PATRIOTS🇺🇸 STILL EFFECT TIL SEPTEMBER 8, 2022⏳️WILL POTUS45 TRUMP MOVE ON IT?
🆘️ "President Biden Extends for Another Year Sanctions Decree over Foreign Meddling in US Elections"
https://focuswashington.co... According to a statement released by the White House on Tuesday, President Biden has extended for another year the 2018 national emergency declared in relation to the threat of foreign meddling in US elections. We The People AZ Alliance hosted an election security forum in Maricopa County on Saturday. During the event, the audience heard from state legislators and expert witnesses. The event not only covered what happened in 2020 but also allowed people to express their concerns about voting in 2022. The e.. 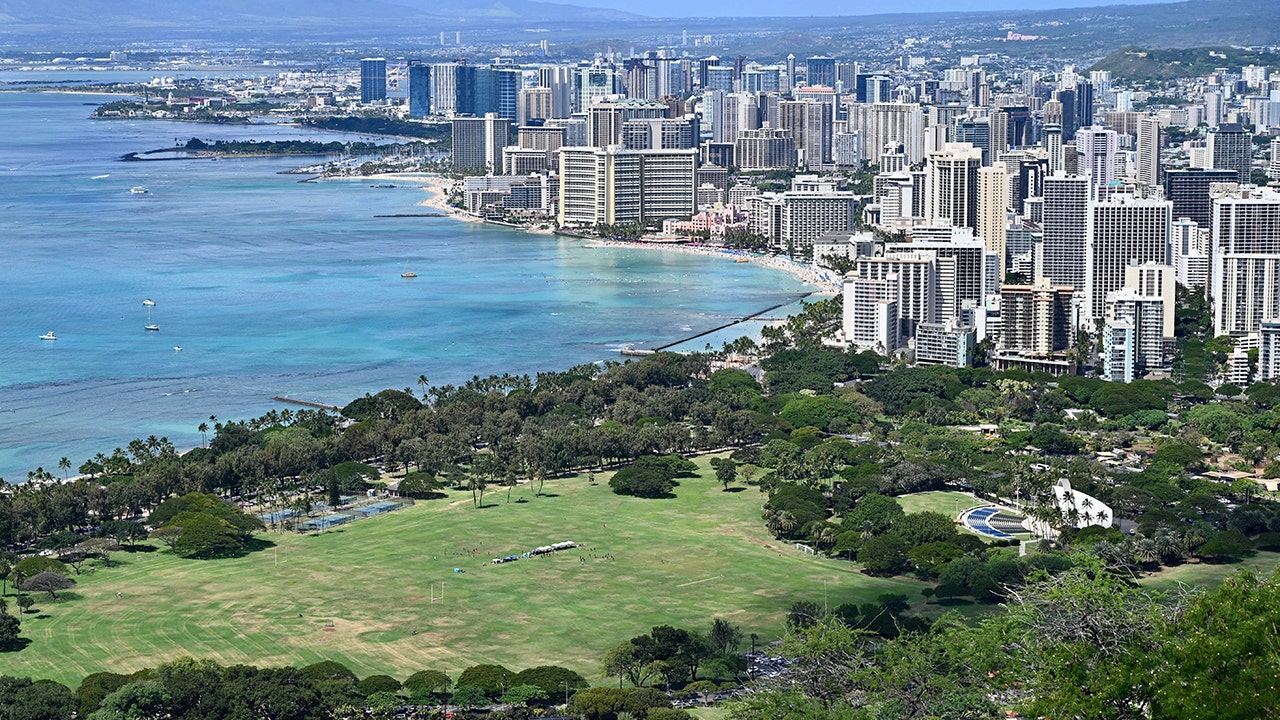 Just think if #Americans would of voted for him instead of #SkullandBones – #elections have consequences
https://independentpolitic...

Nothing Twitter will do will protect the election. It will protect the fraud.
Twitter Announces Plan to ‘Protect’ November Midterm Elections
Far-left Twitter has declared it will “protect” the midterm elections with a range of policies designed to suppress what the company considers “misinformation,” and deliver Twitter-curated news to users.
2020 was the first American election in which Big Tech companies like Twitter, Facebook, and Google had “election integrity” policies — and they resulted in one of the most consequential stories of that cycle, the New York Post’s reporting on Hunter Biden’s corrupt business dealings, being suppressed just weeks before the election.
Twitter was one of the companies that suppressed that story in the name of fighting “misinformation” — now it plans to activate similar policies ahead of the midterms.
Read more here: https://www.breitbart.com/... Far-left Twitter has declared it will "protect" the midterm elections with a range of policies designed to suppress what the company considers "misinformation," and deliver Twitter-curated news to users. What about Democrats who 'deny elections'?

I've never been one for petitions since the days of the Tea Party, but if you're one of those who think they are effective, feel free to read this one and sign it. It was started by a friend of mine and she is asking for all of the support we can muster. NO MORE MAIL-IN BALLOTS FOR ELECTIONS

Because of the risk of dishonesty in future elections, it’s imperative that we do all that we can to assure that elections in the United States are completely fair and […] Stacey Abrams stands by her refusal to concede in 2018, rejects Trump comparisons

Former Georgia House Minority Leader Stacey Abrams stands by her refusal to concede a close 2018 gubernatorial race in what she calls a “broken” election system and rejects comparisons to former President Donald Trump.

Key to Preventing Fraud in Maricopa County Is to Demand “Total Ballots Cast” Number ON ELECTION NIGHT
The descriptive name can vary. It references the total number of ballots in the jurisdictions possession, a.k.a. the total number of people who voted. Counties typically provide this total by 10-11PM on election night. Among other protections, knowing this total on election night helps insure ballots are not added after the deadline.
Maricopa County Elections uses sleight-of-hand by reporting election updates that are only the ballots they counted. They won’t disclose this total voter participation until all counting is done. This method hides potential misconduct, including late added ballots. It took Verity Vote 18 months to obtain records from Maricopa. Their report shows 20,000 ballots were picked up at USPS in the 3 days after the election, and tabulated. Had Maricopa reported TBC on election night 2020, these ballots would have been rejected. It would have raised too many alarm One easy measure to prevent election fraud requires counties publicize on election night the “Total Ballots Cast”. The descriptive name can vary. It references the total number of ballots in the jurisdictions possession, a.k.a. the total number of people who voted. Counties typically pro..